WEF is of the opinion that every child, wherever in the world, should go to school.  However, we have to deal with a ghastly reality.

Just imagine that every child in the world goes to school. To be able to take life in its own hands. Wouldn’t this  really decrease the amount of suffering ? Maybe the next Einstein is among them……Your child could have been among them.

There are many charities that collect money to build schools. They give the children a chance.   We fully support this. But it is not enough. When the money stops, then so do many of these initiatives. To make education sustainable, we address the responsibility of politicians everywhere in the world.They have to take care that every child in their country goes to school.

The voice of millions of educators, parents and others involved can no longer  be denied. Join us and become Ambassador, Do it now! 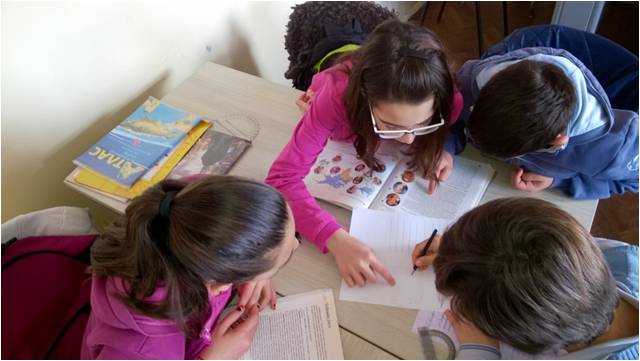 Every child deserves a future. Support us by becoming a member, ambassador or supporter!